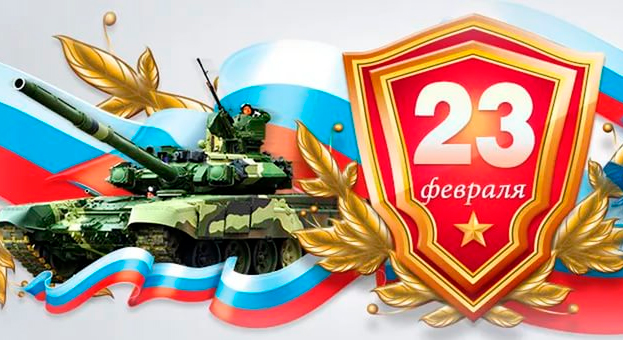 For decades, on February 23, the population is associated with a common men's holiday. It is customary to celebrate this significant day with colleagues inside the team, to congratulate the veterans of the Great Patriotic War, servicemen and those who completed the service, honor the memory of the dead, and lay wreaths on the Tomb of the Unknown Soldier. In addition, in many cities of Russia, concerts are held with the participation of pop stars. However, not everyone knows that “Defender of the Fatherland Day” has had a different name since the beginning of the 20th century and it has changed, several times. The origins of the date dates back to the Soviet past, namely, dating back to 1918.

According to some information, the holiday was named in honor of the victorious battle against the Germans, which took place on February 23, 1918, near Pskov and Narva. Until the beginning of the XXI century, the twenty-third number in different years had several names - "Day of the Red Army and Navy", and later - "Day of the Soviet Army and Navy". In 2002, the last name was renamed the "Day of Defender of the Fatherland."

However, regardless of the changing names, the organization of the holiday remains unchanged, which is mostly patriotic, military and, of course, entertaining. For example, earlier, in order to decorate the place of an event, one had to invent something, to search, and even to do it with one's own hands. For many, it was quite an inconvenient option. Of course, all this affected the results and quality of the organization of holidays on a city scale.

At present, the situation has changed, with the advent of inflatable figures, the search for ready-made solutions has become obscenely simple, and the boundaries of design possibilities have expanded considerably.

So, due to the fact that aero shapes can take any form and bends, one can safely make functional attractions: Hot Potatoes, Tire, Darts, Miracle Ball Photo Zone, flame imitation, etc. In addition, dancing little men-aeromen solemn arches for the hall, perfectly create an atmosphere of "Defender of the Fatherland Day" at the entrance to the event or the building.

Often, February 23 is celebrated in a big way, where is the place for bright concerts and "hot" speeches. Inflatable scenes are great for this purpose, and mobile pnevmopalatki for trading organizations. But most importantly, the holiday would not be complete, of course, without gambling and comic games, thanks to which not only adults and children have fun, but also instill a sense of patriotism, educate the team spirit among young people. Caterpillar, running bags, giant gloves, rope-sausage, team pants and coats, diapers, skis and much more that will help organize the fun starts. And all this can be found here, in the company "AeroMir"!

Ceremonial inflatable figures, aeromena, arches for decorative design, inflatable attractions and team games for entertainment on February 23. Choose from the list below, call and order, including customized products to order! 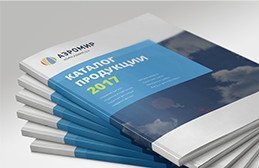 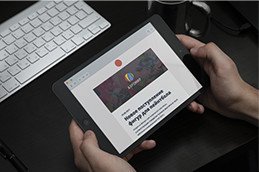